Thank you Jacquesholst.com, mateography.com and many others for capturing special moments this year 🙂

Started the year in the mountains in Hemsedal, Norway.

Spent 16 days in Spain at Mikes Gym with awesome people.

Toughest Malmö. First time nailing all the fast lanes in one race.

OCR European Championships. 3rd place and one of the most brutal race for me so far.

Another week at Mikes Gym, Spain.

Slogen, Norway. On a training camp with awesome girls.

Maritiman challenge. Jumped of a war ship in a race.

Toughest Oslo. The picture says it all.

Toughest Copenhagen. Most epic finish of the year… so far…

Toughest Gothenburg. The final. Lost the tour on my favorite obstacle… Maybe not one of the favorite moments, but it was memorable 🙂

OCR World Championship 15km. Third in the world, two days and races in a row, two years in a row. First European at this race for the third year in a row.

OCR World Championship team. Three Toughest tour winners finish the season with a 2nd place together as a team. 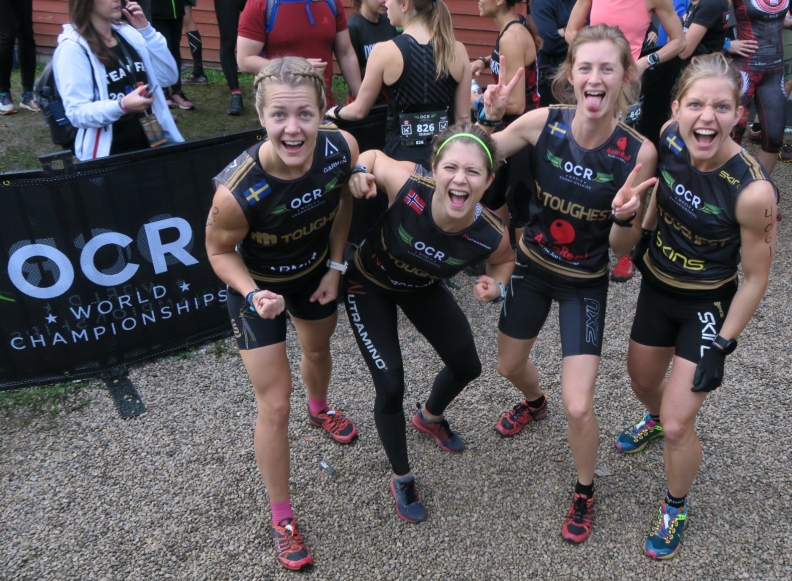 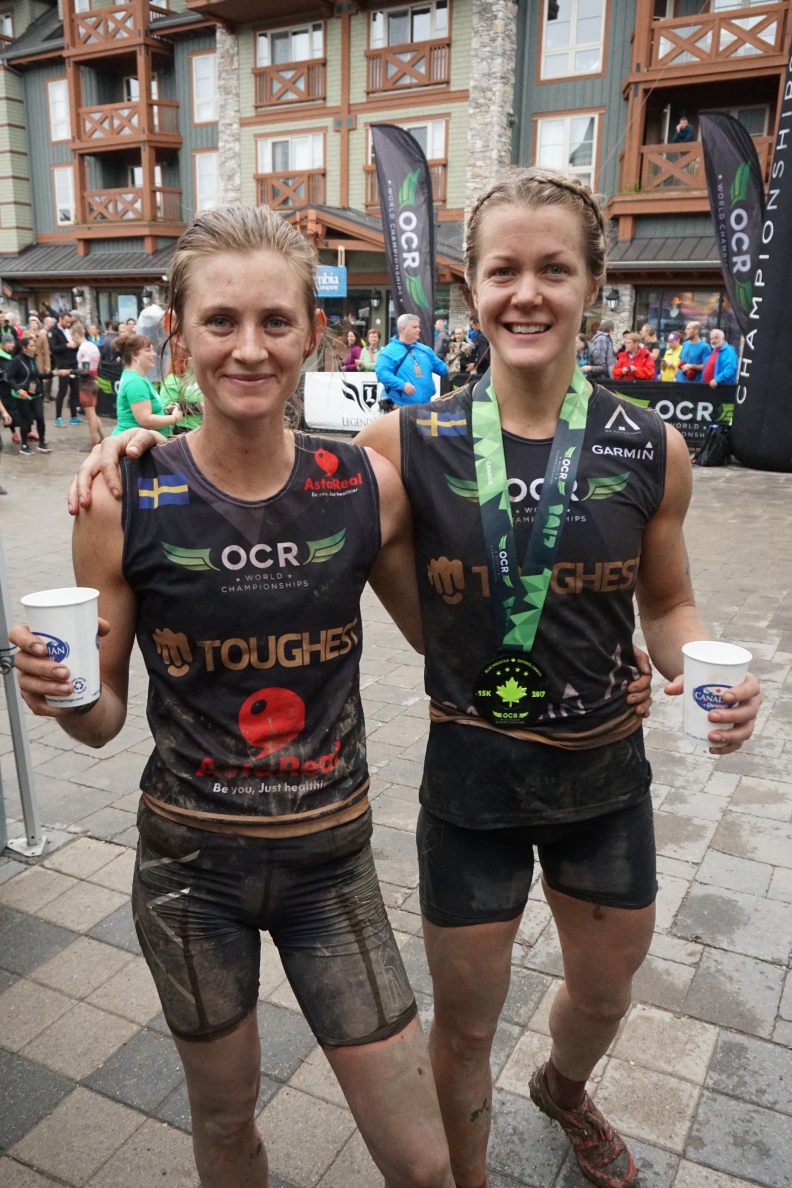 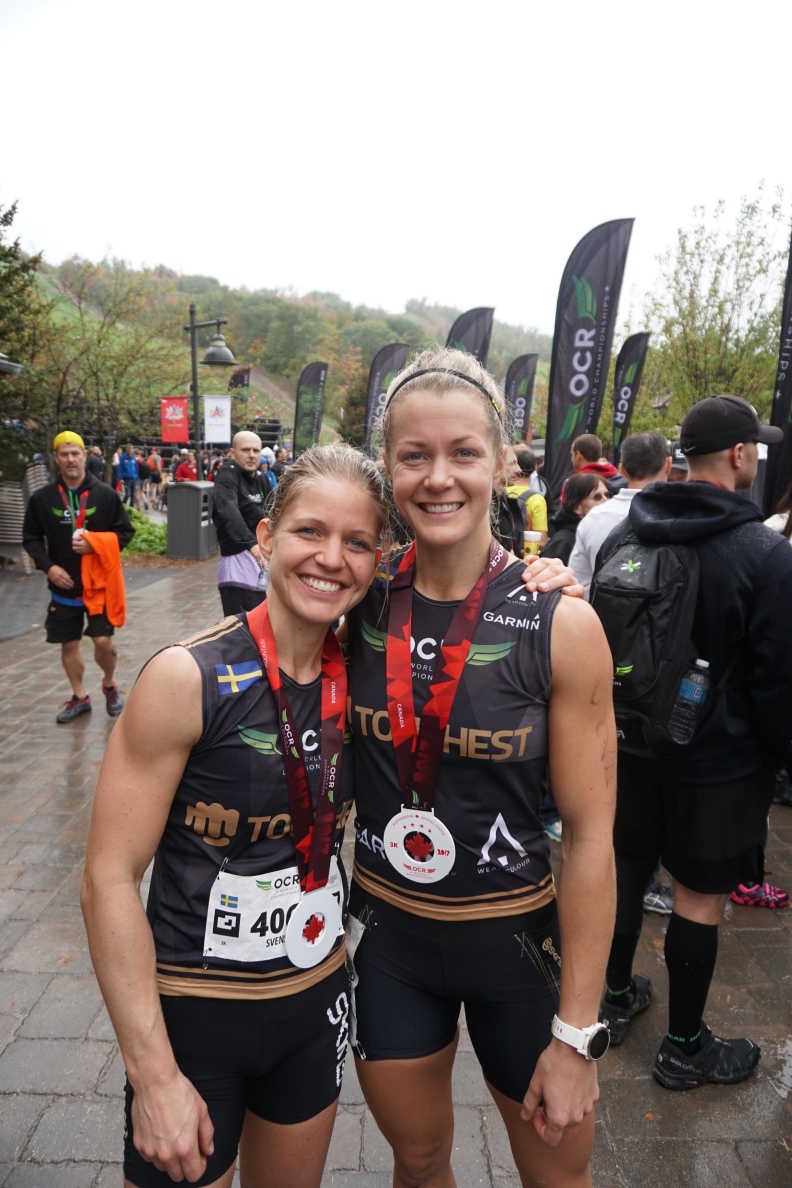 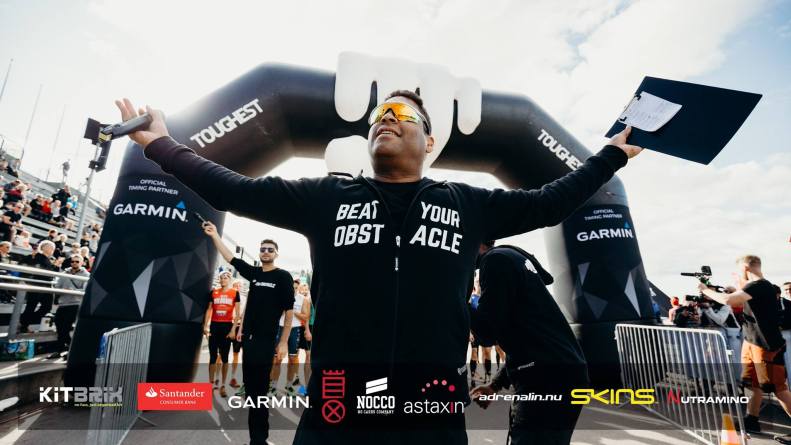 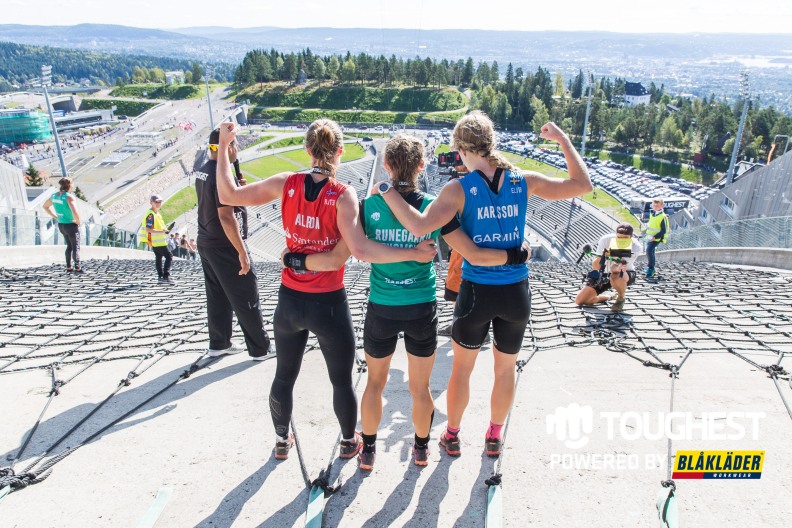 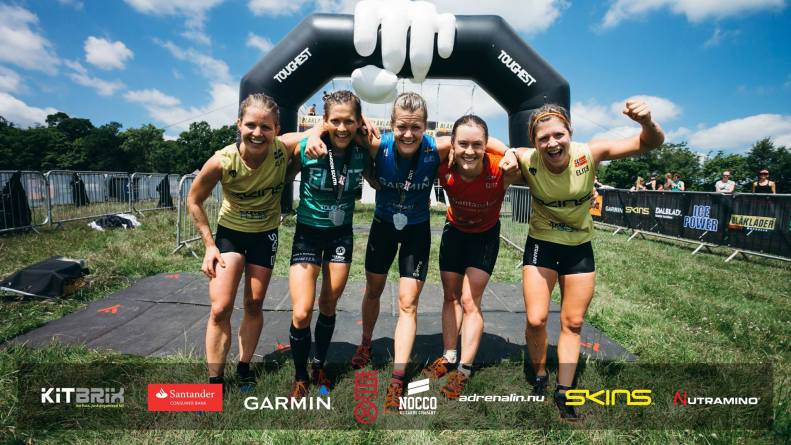 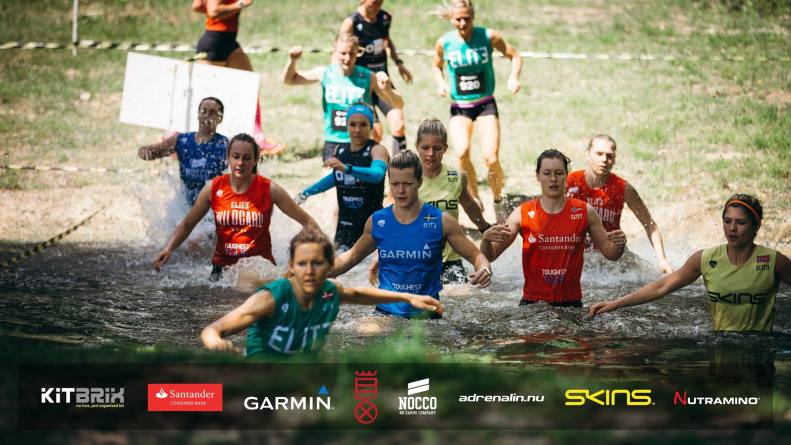 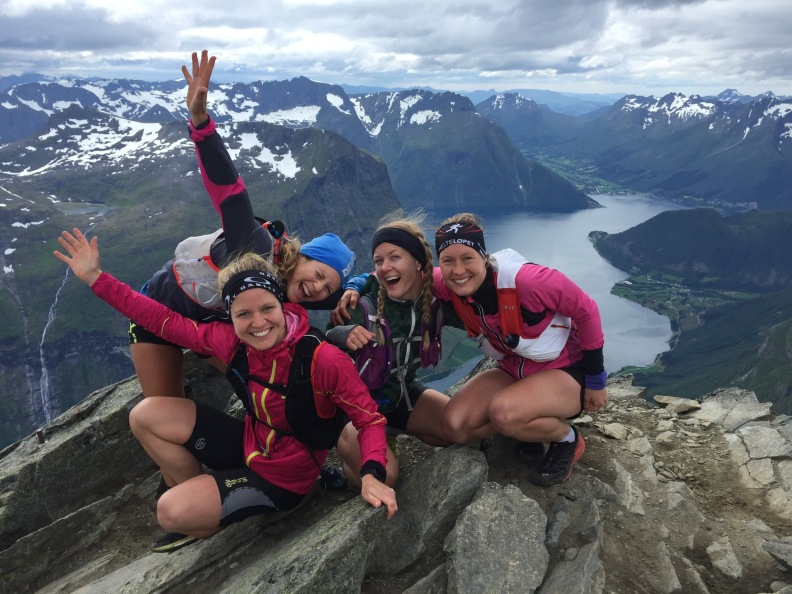 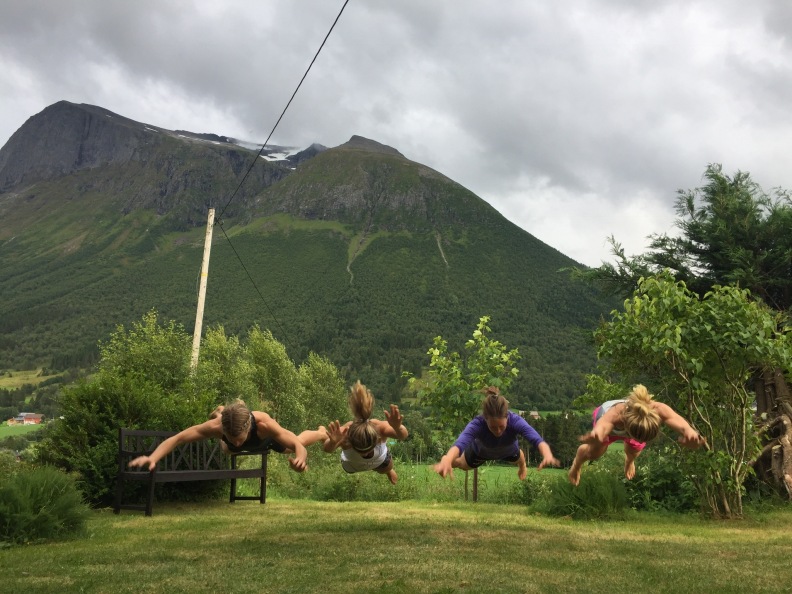 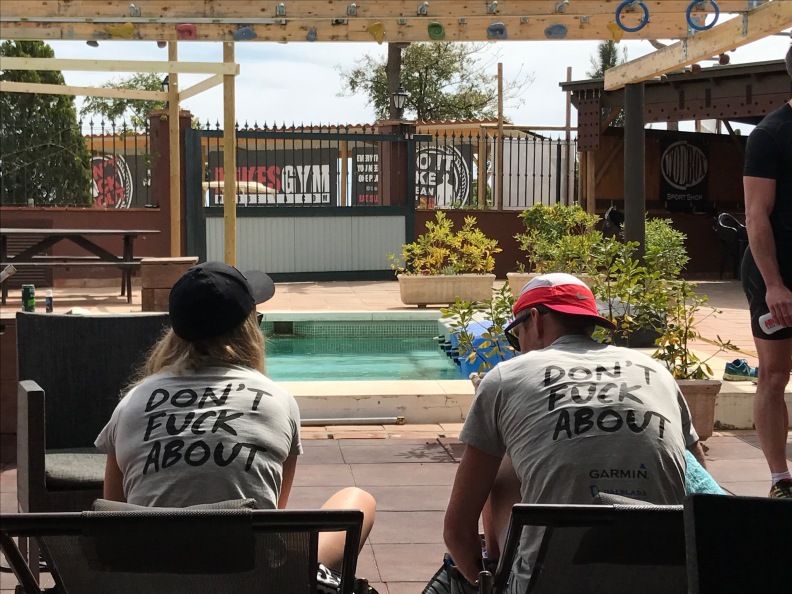 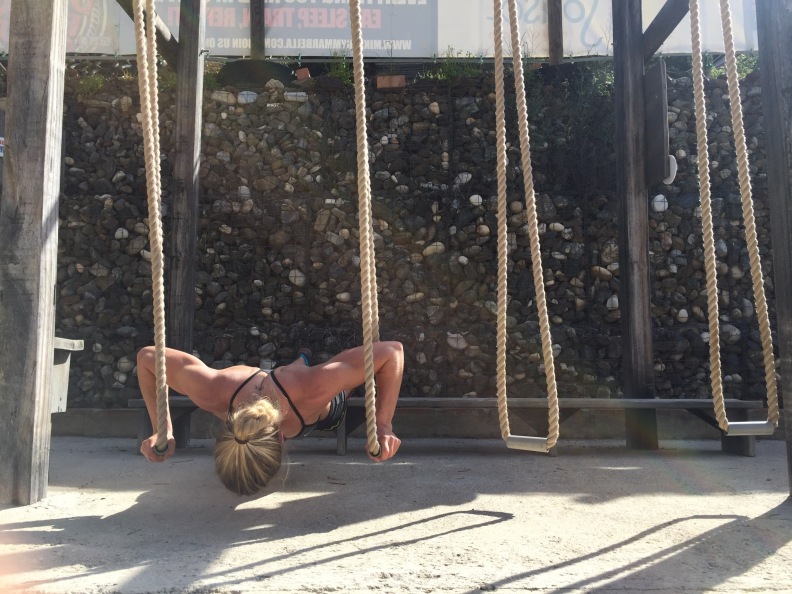